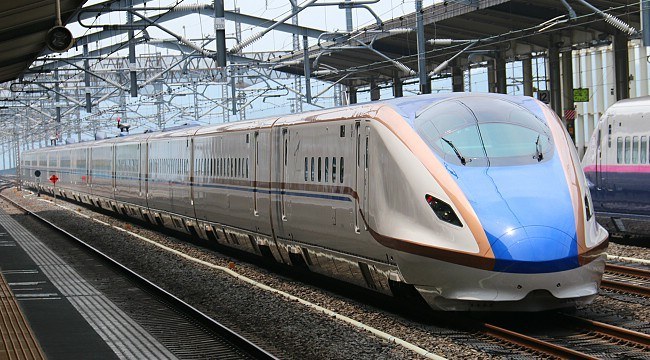 On March 14, 2015, the Hokuriku Shinkansen, currently popularly known as Nagano Shinkansen, will be extended from Nagano to Kanazawa, dramatically cutting travel times between Tokyo, Toyama and Kanazawa.

The extended shinkansen line will make the beautiful Hokuriku Region more easily accessible, change travel patterns and open new possibilities of exploring the country. The Hokuriku Region along the Sea of Japan coast is rich in tradition and offers pleasant countryside and spectacular natural scenery. Among the less obvious destinations to profit from easier access from Tokyo will be Shirakawago.

Currently served by just a single train category, the Hokuriku Shinkansen will see three additional train categories once the line is extended to Kanazawa on March 14, 2015:

The Kagayaki will be the fastest train category along the Hokuriku Shinkansen, departing Tokyo and Kanazawa in the mornings and evenings. On its 2.5 hour journey between Tokyo and Kanazawa, it will stop only at Ueno, Omiya, Nagano and Toyama. The Kagayaki features twelve cars, one of which is Gran Class, the first class service by JR. The Kagayaki will be one of the few shinkansen trains without non-reserved seating. A seat reservation will be mandatory. When all seats are booked out, standing tickets can be purchased.

The Hakutaka is the slower of the two train categories that run along the entire length of the Hokuriku Shinkansen. It skips many stations between Tokyo and Nagano, but stops at most of the stations beyond Nagano. The Hakutaka features the same train sets as the Kagayaki, but it does offer non-reserved seating. It requires 20 to 50 minutes longer than the Kagayaki to make the trip between Tokyo and Kanazawa.

The Tsurugi will shuttle between Kanazawa and Toyama Station, catering to local traffic between the two cities and providing travelers arriving by limited express train from Osaka and Kyoto with a connection to Toyama. Cars 8, 9, 10 and 12 of Tsurugi trains will not be useable.

Note: For simplification, some rare train compositions and stopping patterns are omitted.

The Japan Rail Pass will be valid on all trains along the Hokuriku Shinkansen!

However, with the opening of the shinkansen extension to Kanazawa, the regular JR lines between Nagano and Kanazawa (colored green on the map below) will newly be operated by four prefectural non-JR railway companies. As a result, the Japan Rail Pass will not be valid on these railway sections anymore. There will be two exceptions to keep isolated JR lines accessible to pass holders, though:

The above rules will also apply to the Seishun 18 Kippu.

The extended shinkansen line will cut travel time from Tokyo into the Hokuriku Region dramatically. Below are some of the prominent destinations that will profit from access improvements: 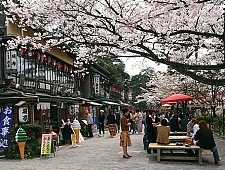 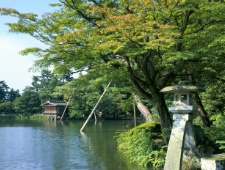 
Kanazawa will obviously be among the destinations to profit most from the shinkansen extension. The city will move 1.5 hours closer to the capital and will be reachable from Tokyo as early as 8:46am with the first train in the morning. No transfer will be necessary along the way anymore, and the Japan Rail Pass will be fully valid on all trains (currently the pass is not fully valid on the fastest train connections between the two cities due to a non-JR section). 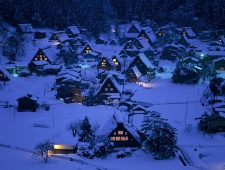 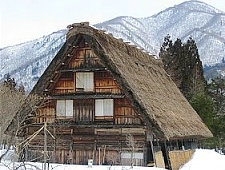 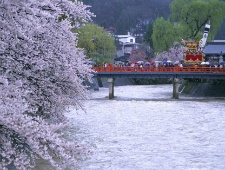 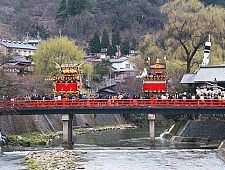 Takayama（高山） 4.5 hours -> 4 hours
Currently, it takes Japan Rail Pass holders about 4.5 hours to access Takayama from Tokyo via Nagoya (the Nozomi would save 20 minutes but is not covered by the Japan Rail Pass). By taking a Kagayaki train along the Hokuriku Shinkansen to Toyama and then a limited express train to Takayama, the trip duration will be reduced to just four hours. However, note that there are only 1-2 favorable connections per day via Toyama. Without favorable connection, the trip will take closer to five hours. 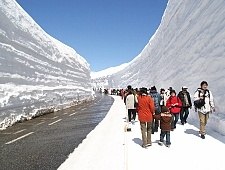 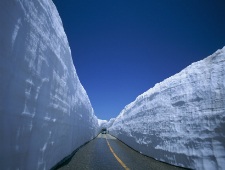 Besides Kanazawa, Toyama is the other prefectural capital to profit most from the shinkansen extension. Travelers to the Tateyama-Kurobe Alpine Route will be delighted to see the Toyama side of the route to become much more easily accessible than before, making a daytrip excursions from Tokyo more feasible. 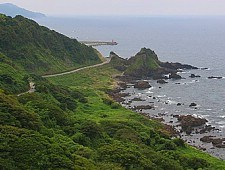 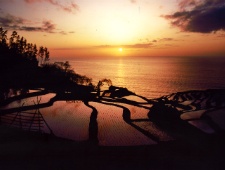 This cosy peninsula is jutting out from Honshu Island north of Kanazawa and Toyama, the pleasantly rural Noto Peninsula will also become more easily accessible by train.The main industries of the peninsula are agriculture, fisheries, and tourism. From here you can watch the beautiful sun set over the Japanese Ocean. There are some most visit sightseeing spots like Noto Kongo coast, Okunoto coast, and Wajima city in here. 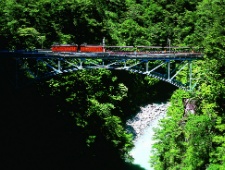 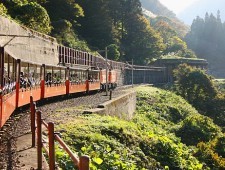 Kurobe Gorge is one of the deepest gorges in Japan. A new station along the Toyama Chiho Railway Line next to the Kurobe Unazuki Onsen shinkansen station will also open on March 14, 2015. It is expected to provide an easy transfer from the shinkansen to a connecting train to Unazuki Onsen from where travelers can ride the exciting sightseeing train into the Kurobe Gorge. 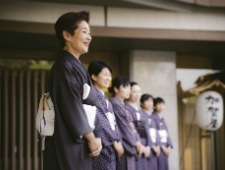 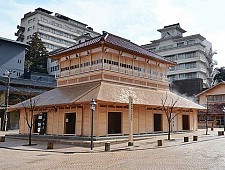 Kaga Onsen, a collection of hot spring resorts south of Kanazawa, will profit from faster access if travelers take a Kagayaki train and limited express via Kanazawa. If taking a Hakutaka train instead, travel time will not be reduced much from the current time taken by the Tokaido Shinkansen and limited express via Maibara. There is a famous Ryokan named Kagaya. 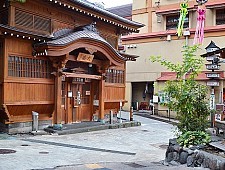 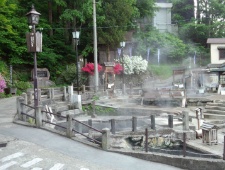 Iiyama Station along the shinkansen extension is expected to reduce travel time to the popular ski and hot spring resort by about an hour versus taking a shinkansen and bus via Nagano Station. Nozawa Onsen is a 40 minute bus ride from Iiyama Station.