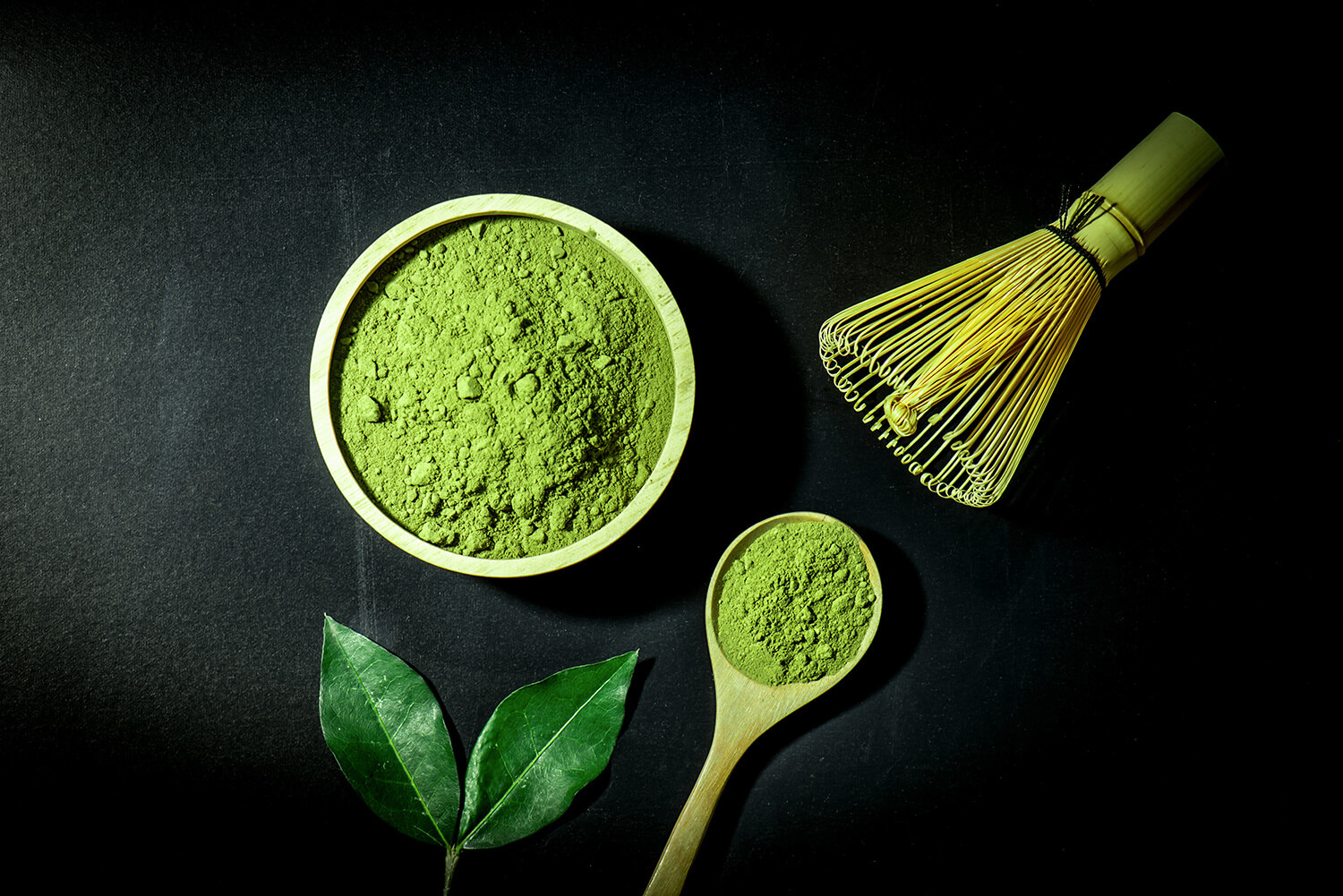 Japan is renowned for its tea and has had a proud tea tradition for the past 1500 years.  The country produces hundreds of unique varieties and grades of tea throughout its regions. Tea is considered the most commonly drunk beverage in Japan and it is integrated heavily in Japanese culture. It is often served with or at the end of the meal for free. It is also a central element of the traditional Japanese Tea Ceremony.

The Major Tea Growing Regions in Japan are:

Shizuoka, Kagoshima and Mie are the 3 largest producing prefectures and constitute about 70% of the total tea-growing acreage in Japan. A wise tea man has once said: “Kagoshima is the earliest, Shizuoka makes the most and Uji makes the best-tasting tea”.

The production of tea in Japan

Tea undergoes the following processes before being sold on the market:

The Types of Tea

Tea is produced in a number of different regions in Japan, generally limited by climate. Japan’s climate is humid and ranges from cool and temperate in the north to subtropical in the south. Therefore, Japanese tea is generally classified according to their type of cultivation, processing method and regional origins. In other words, the same green tea has different names based on how it is made. Please see the “tea index” for explanations of the different kinds in the below paragraph! 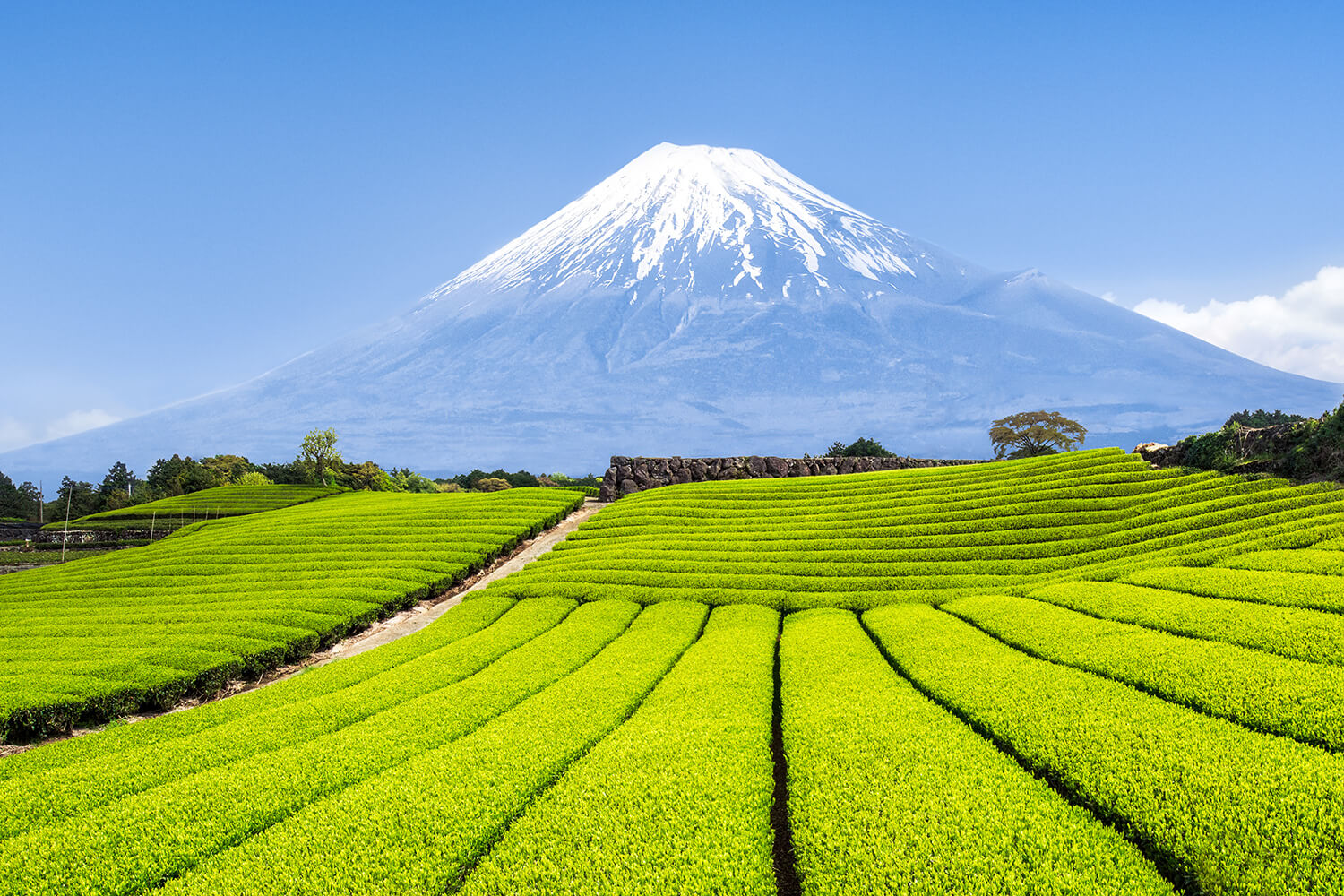 Shizuoka Prefecture is the largest tea producing region and they are responsible for producing 40% of tea in the whole country. This is due to the fact that this prefecture is surrounded by very rich volcanic soil and an abundance of freshwater. The tea here has a very distinct flavor but it varies in taste depending on where you purchase it from due to the differences in temperature. Some of the tea leaves are exposed to more sunlight while others are covered in a mist until early afternoon. As the plantations are neighboring Mt Fuji, a stunning view of Mt Fuji can be witnessed in the backdrop on a beautiful sunny day. A lot of people would usually go to this spot for a photography session during Spring when the sky is blue. The tea masters there, AKA ”cha-shi”, have been using a leaf picking technique that will help them sort out the price of tea based on the characteristic of the teas that they harvest. The leaves are steamed over vapor, helping to maintain their freshness before they get sold into the market. While you are there, you can also participate in this process and learn about the process of tea leaves.

Kagoshima is the second-largest producer after Shizuoka, producing 19% of unprocessed tea. Some of the best Sencha (roasted tea) and Bancha (a lower grade form of sencha but harvested at a later period, making the flavor more intense) are grown here. The soil here is very fertile as Kagoshima is surrounded by volcanic and ocean surroundings, an excellent area to produce tea leaves that are rich in taste. Sencha and Bancha taste can be enjoyed hot or cold, boosting someone when in need without keeping them up all night. 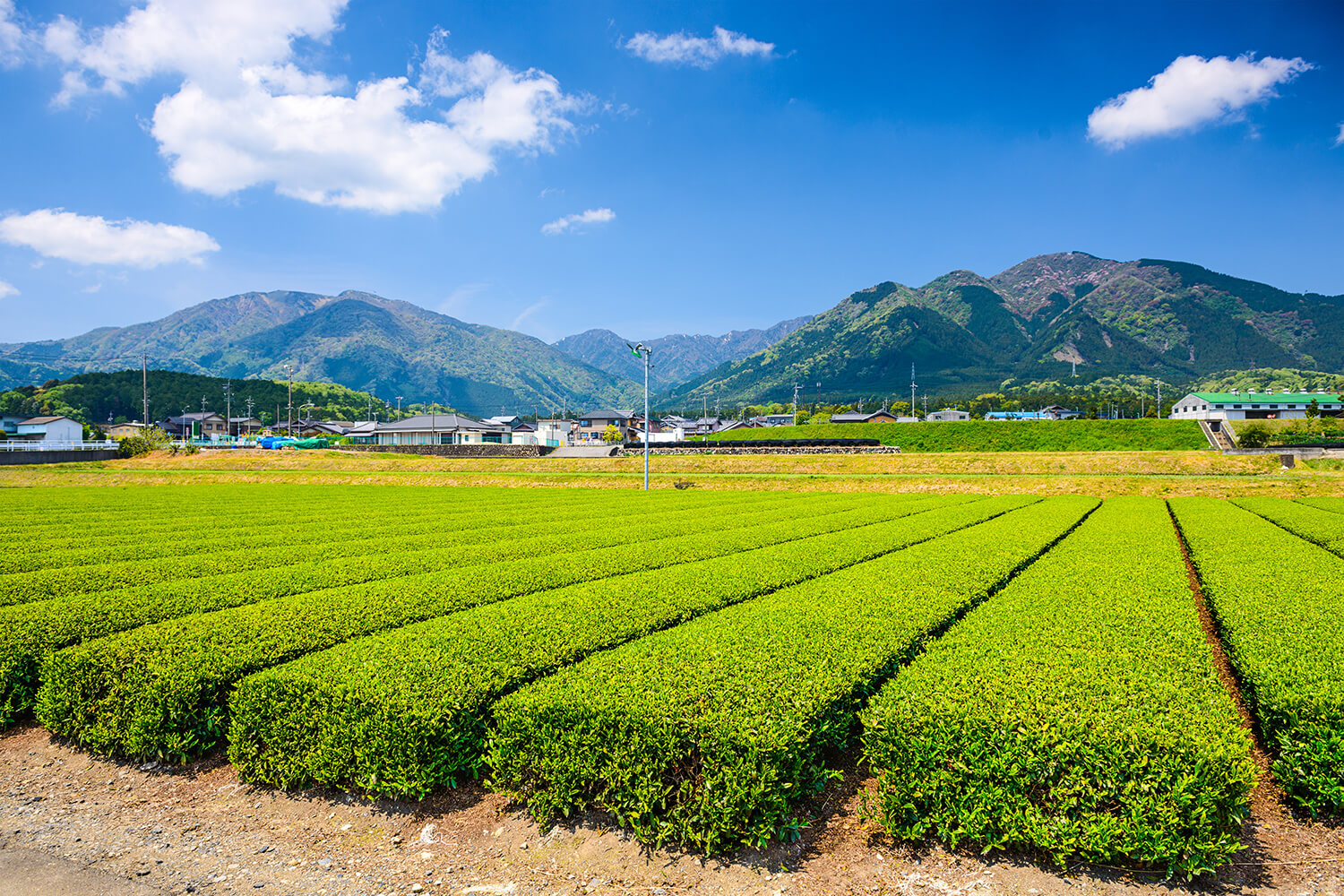 Mie is located on Honshu, the largest island of Japan. Kabuse-Cha (tea that is covered with a black sheet for 7-10 days before harvest) is produced heavily in Mie prefecture. The flavors of the tea are very unique. The black sheet gives a pleasant umami taste, and the tea stems are a beautiful green color. It is unique as it is slightly more savory than usual tea. When drinking the first cup, you can somehow taste dashi like flavor. However, with the second cup, the tea gives you a refreshing taste that goes hand-in-hand with Japanese confectionary. 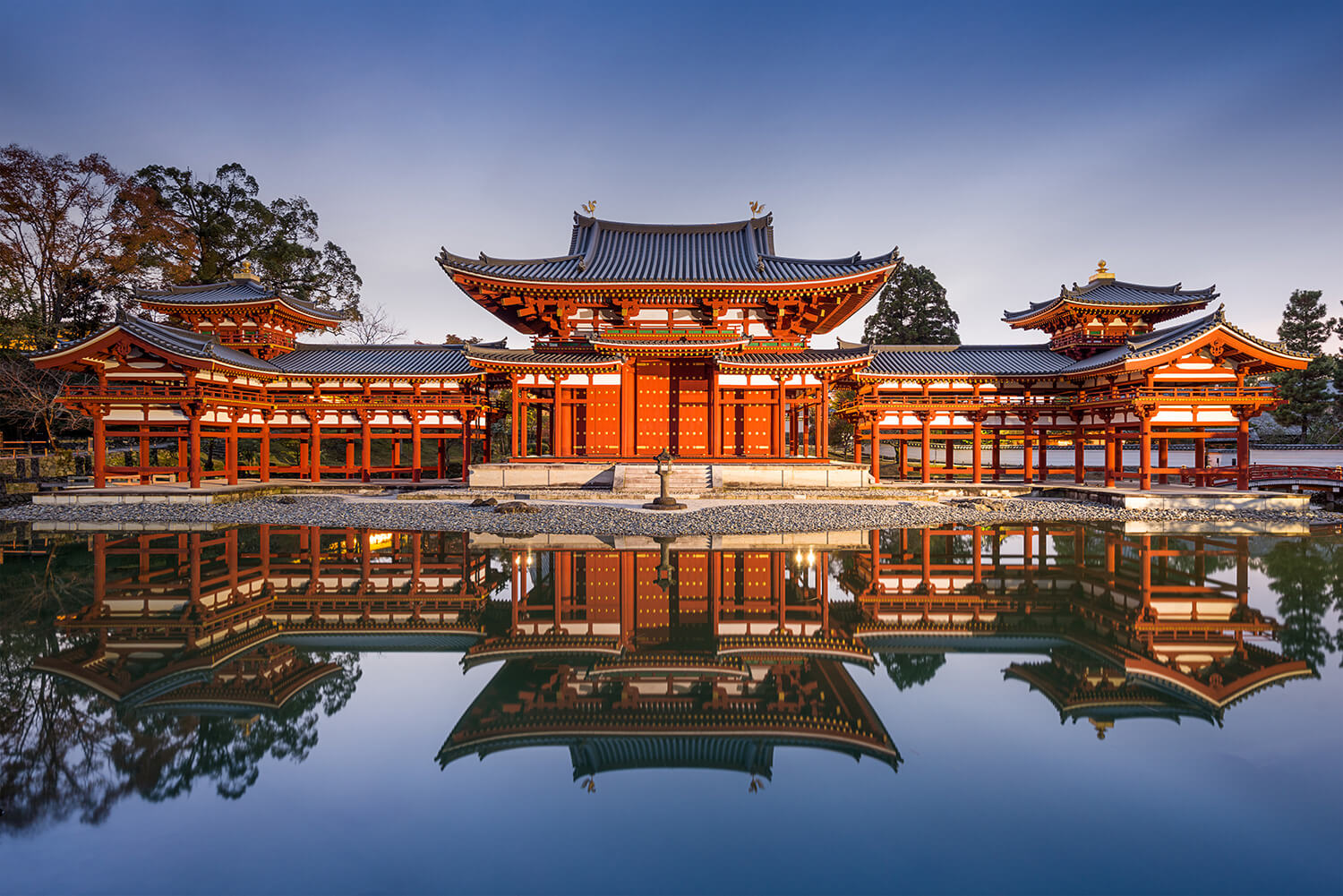 In Uji City, matcha products are produced and they are considered as one of the highest quality teas in Japan as it is rich in flavour. Though, it doesn’t just stop there with matcha as you can frequently see it in other products too, from desserts, soba noodles, bread and even beer! It is very versatile, resulting in a very unique experience for those matcha lovers!

Matcha is the central element for a traditional Japanese Tea Ceremony. Green tea enthusiasts would love this, as the tea is served in a tranquil tatami matt (bamboo flooring) room that is surrounded by beautiful scenery. You get to acquire “zen” while you are served with matcha (green tea that is grounded into a fine powder then whisked with a small bamboo whisk and hot water, resulting in a bitter rich tea), and are taught how to sip it the Japanese way. As one drinks it, you get to counterbalance the bitterness of the tea with the sweetness of the Japanese sweets that are often provided. The leaf is fully consumed upon drinking, making it a drink filled with antioxidants. 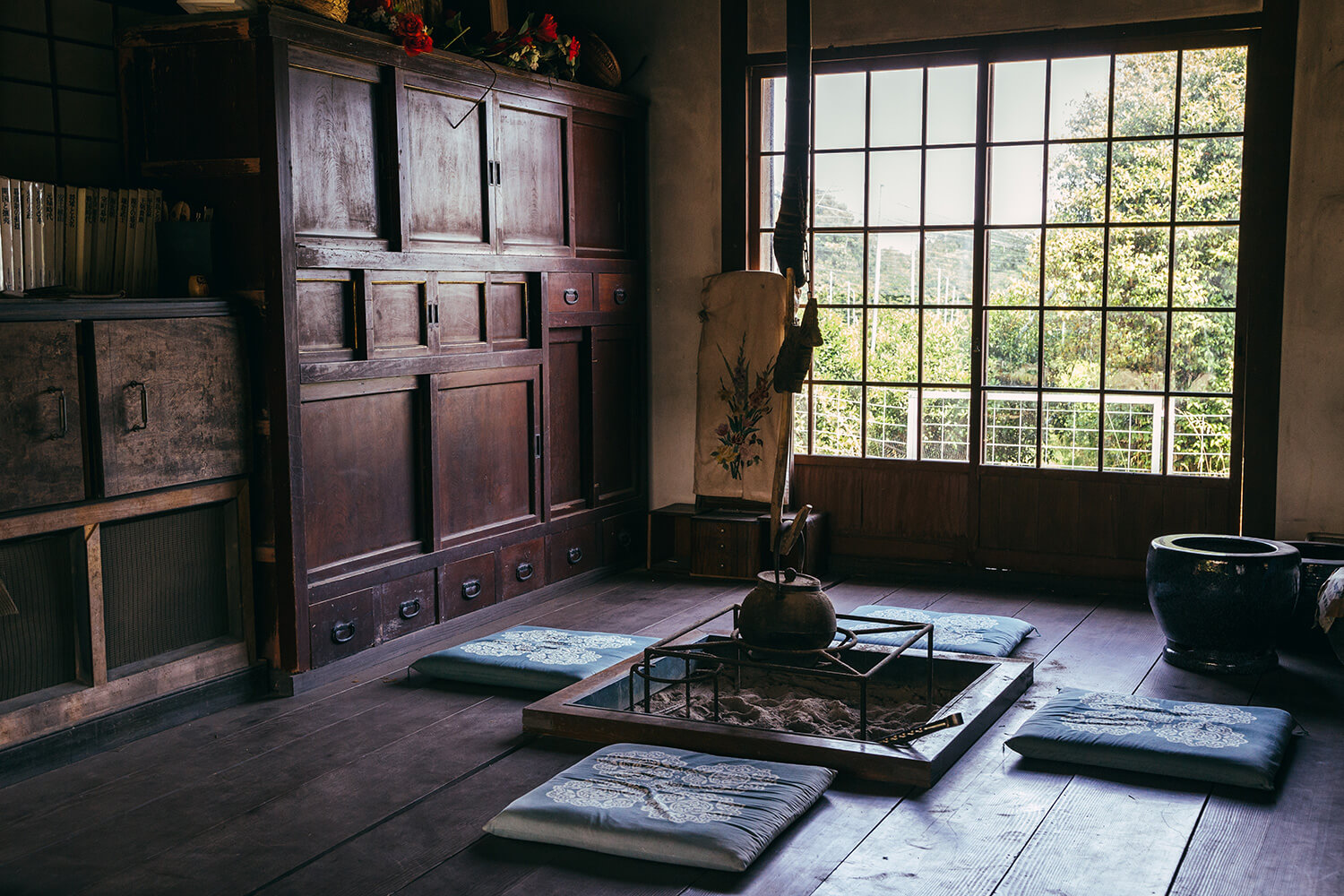 Fukuoka is the main production region for Gyokuro Tea in Japan, accounting for half of the volume nationwide. Even if the prices are steep, tea lovers would always appreciate a good cup of Gyokuro anytime! Yamecha is also produced here as the tea plantations are produced in the basins of Yabe and Hoshino Rivers.

On the other hand, Saga prefecture is famous for its Ureshino tea. Depending on individual preferences, the tea is either pan-fried to bring out its rich flavor, or steamed to bring out its full aroma. The tea here is so fragrant that the locals would use the tea extract as a part of their ingredient for their pork-filled hotpots, known as “Cha-Shabu”. The reason being, due to the high levels of Vitamin C in tea, when it’s infused in the hotpot, it would help to eliminate odors and break down the fats, resulting in one feeling refreshed after consuming the broth.

Our 8 Day fully escorted tour of Kyushu visits Ureshino and you can learn about the process of tea making.
See Kyushu Escorted tour>>

I hope you’ll enjoy a wonderful tea experience when you’re in Japan.

The most common first flush (also known as shincha) and a second flush of green tea that is grown in full sunlight. The quality of sencha varies on origin, time of harvest and leaf processing technique. It is steam pressed for a pleasantly bitter taste with mild grassy fragrance.

A deep steamed sencha that requires a long time in the steaming process rather than normal for processing green tea.

A lower grade form of sencha but harvested at a later period, making the flavorless aromatic but Japanese people still love it due to its robust flavor.

It is a form of Bancha. It is roasted over charcoal at a high temperature of 200 degrees C and immediately cooled, giving rise to a rich toasty flavor.  Through roasting, caffeine is sublimated and it becomes less bitter, resulting in a suitable drink for all ages.

Made with either rustic Bancha or superior Sencha with soaked and steam brown rice that is roasted and popped. It is often mixed with a small dose of Macha to make the tea look more appealing. It is very popular due to its nutty “popcorn” flavor.

The tea leaves are covered up in the tea plantation to prevent them from exposing directly to the sun for a certain period of time (this is done to reduce bitterness). After steaming the leaves (without being rolled), it will be grounded by traditional granite stone wheels that result in a smoother creamy matcha powder that’s rich in umami.

Primarily used in tea ceremonies. It has its unique way of preparation and taste. It is used extensively in the making of Japanese tea and other savory dishes. Really high in antioxidant as you consume the whole leaf when whisking the matcha into hot water.

It is made only with the first flush leaves and due to its early budding period and being grown under the shade for a 3 week period, the leaves tend to be bright green as the chlorophyll content has been increased, giving the tea a really fresh smooth grassy flavor with floral and sweet elements complimenting it. If you like the taste of seaweed, you would really enjoy the taste of Gyokuro.

In Saga Prefecture, the Kamairi tea has been a popular hit. Unlike most Japanese teas, they are not steamed, but roasted and rolled instead, pan-frying it so it results in a less astringent, refreshing and mild taste. 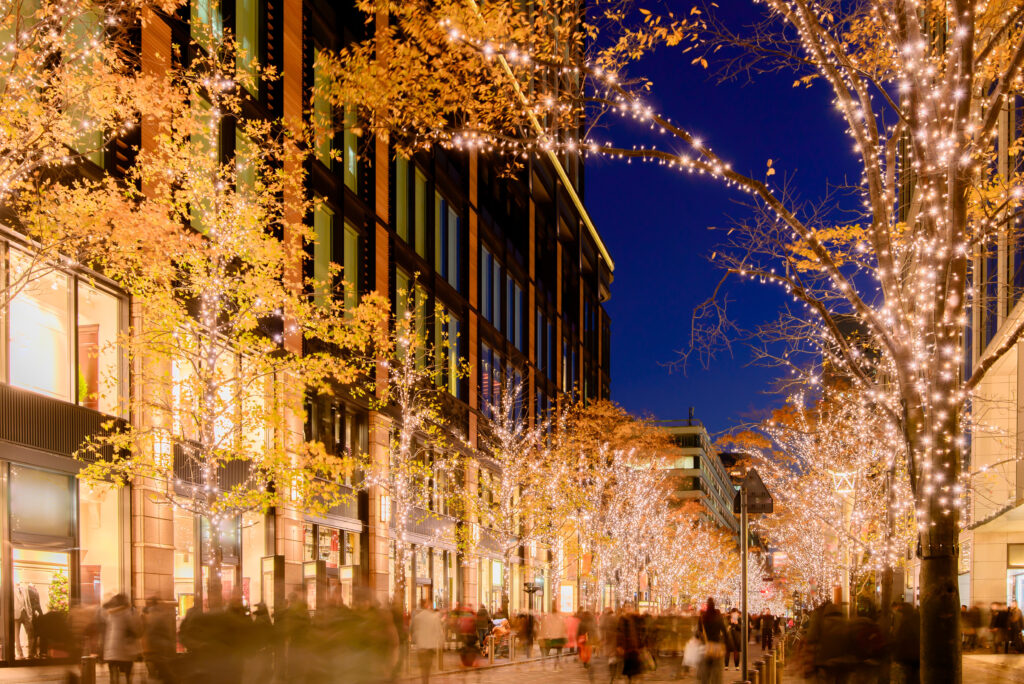