An Introduction to Japan’s Game Centres! 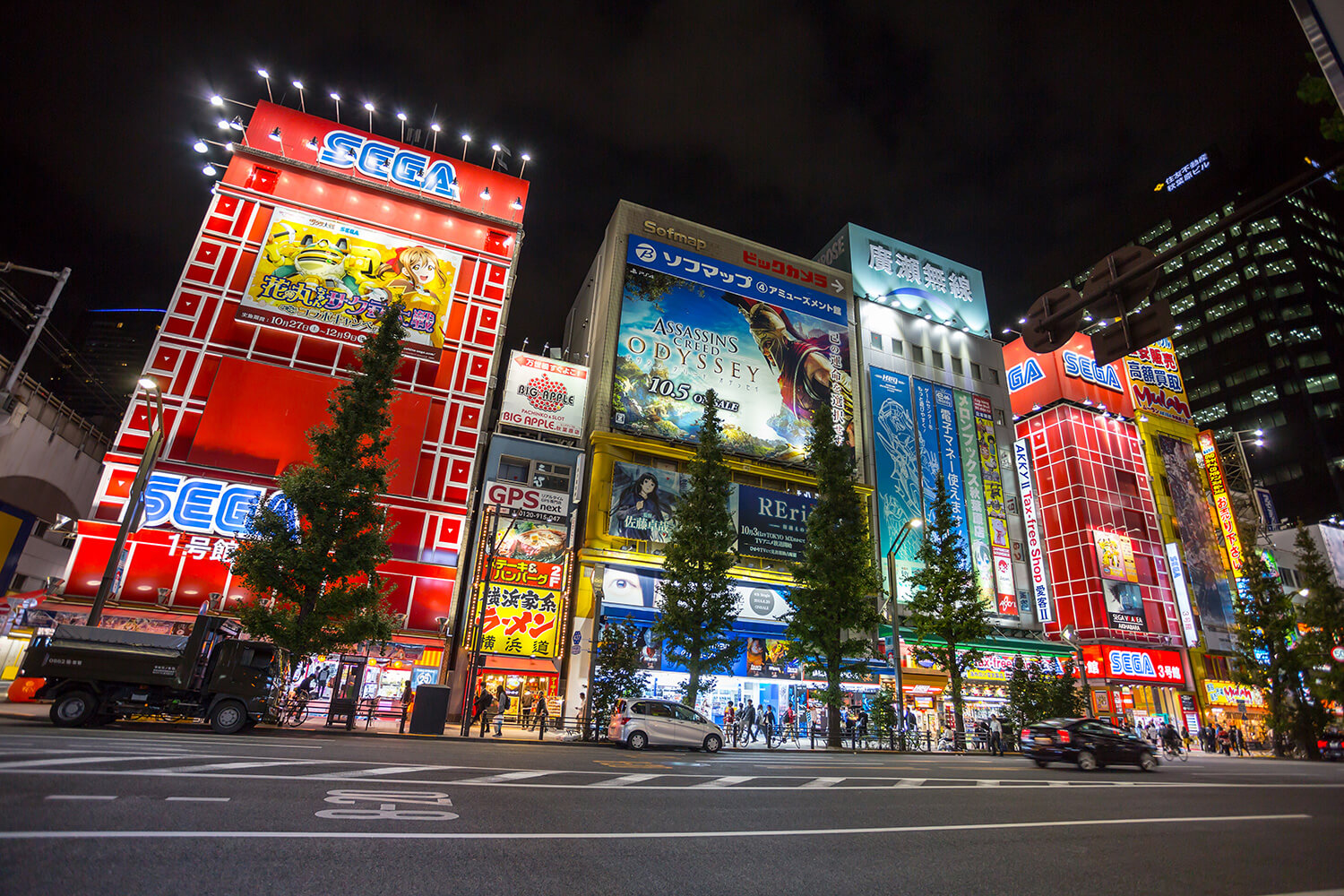 Despite the decline of amusement arcades in the Western world, Japan’s Game Centres have increased in popularity from the 1960s to present and have become a part of the culture. Experience it for yourself on your next trip to Japan!

What are Game Centres? 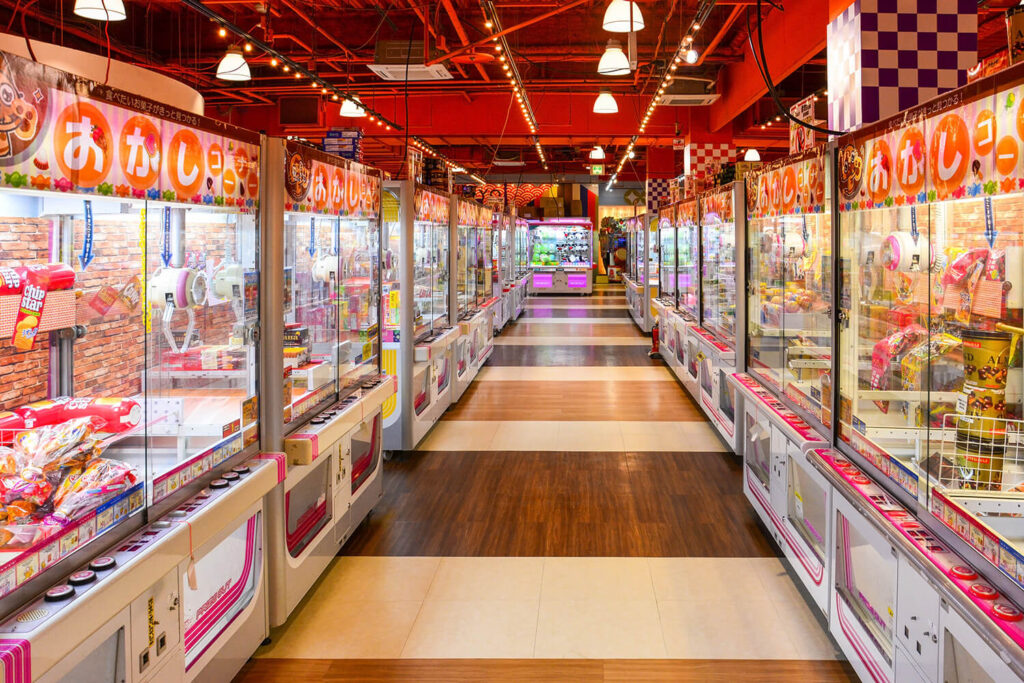 Game Centres are located just about everywhere across Japan, barring some smaller and rural towns. In large cities, entertainment districts will have more variety of game centres, like Akihabara or Shinjuku in Tokyo and Umeda or Namba in Osaka.

6 Tips for a terrific trip to a Game Centre!

Thinking of heading to a Game Centre on your next trip to Japan? Here are some tips to make sure you have an awesome time!

There are change machines scattered throughout the many floors of the Game Centres, which will break down your notes to smaller denominations. Most change machines will give you choices for how much to break it down to – 500JPY or 100JPY coins. The machines can change up to 10000JPY notes, although I wouldn’t advise bringing that much money – unless you’re planning to game the day away!

2. Check out the floor map!

At the front of the store and at the staircases or escalators, there will be a sign that lists the type of game you can find at each level of the store. If you want to play a specific type of game it’s best to check the floor map, as each Game Centres has a different setup.

3. Take the stairs or escalators!

In most Game Centres, there will be an elevator on offer to get to different floors. My recommendation is to avoid taking the elevator if you’re able to. The elevators are usually small and can take a very long time, especially during peak hours.

4. Keep an eye on how much you’re spending!

When it comes to getting toys from UFO catchers, it’s very easy to get lost in the ‘one more try’ and spend way too much money! Set yourself a limit for how much you’d be willing to spend on the item at a store and don’t push your luck past that.

5. Avoid the sensory overload of the Pachinko floor!

Found on the second or basement floor, although not all Game Centres have them, Pachinko is a game played with either small pinballs or medals akin to a slot machine type game. These games are the closest you’ll get to legalised slot machines in Japan and most award tickets to be redeemed for cash off-premises. The machines make a lot of sounds and these floors allow smoking, so it can be sensory overload if you’re not used to it!

Main games from publishers like Capcom, Bandai Namco, Koei-Tecmo and Konami will be available across Game Centres, however, some games can differ so it’s a good idea to keep a note if you’ve found a game you like. For example, Project Diva – a Vocaloid rhythm game – is owned by Sega, so it’s only available at Sega Game Centres.

There are a lot of different Game Centres to choose from in Tokyo, so here are a recommended few to keep in mind! 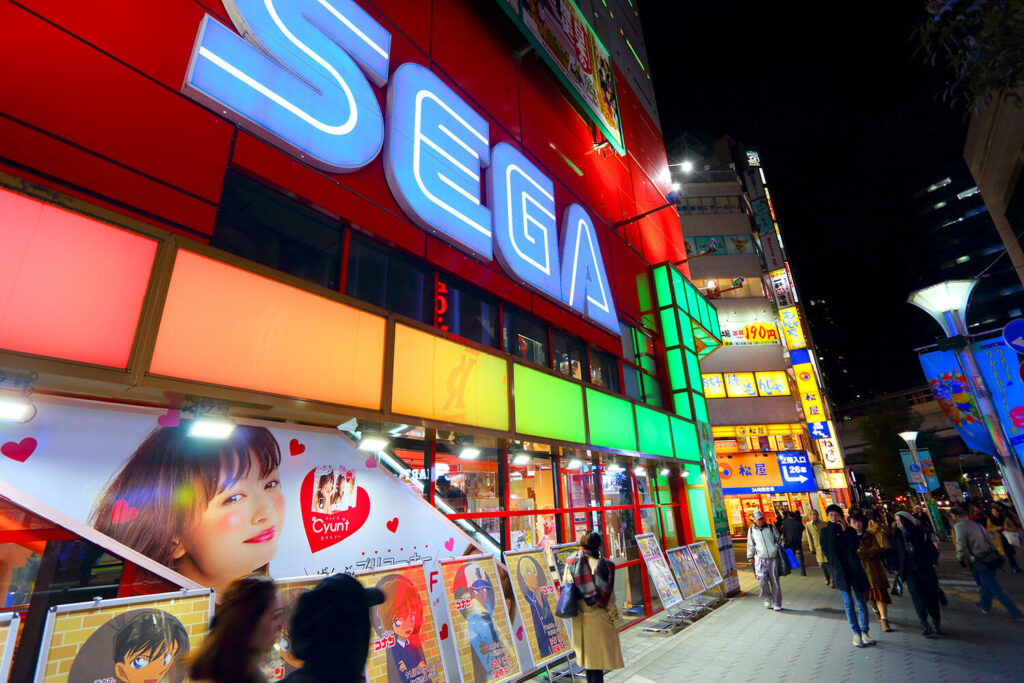 This Club Sega spans 6 floors, plus a basement café and a 7th-floor café which feature collaborations with various anime and video games. It’s located near Ikebukuro Station and not far from the Sunshine City mall, where the Pokémon centre resides.

If you get hungry while gaming, why not step outside and have a taiyaki, a Japanese waffle-type cake usually with the shape of a fish, at the Sega Taiyaki stand? The taiyaki at this stand comes in the shape the Sega logo, although for special limited times they also offer taiyaki in the shape of anime characters. 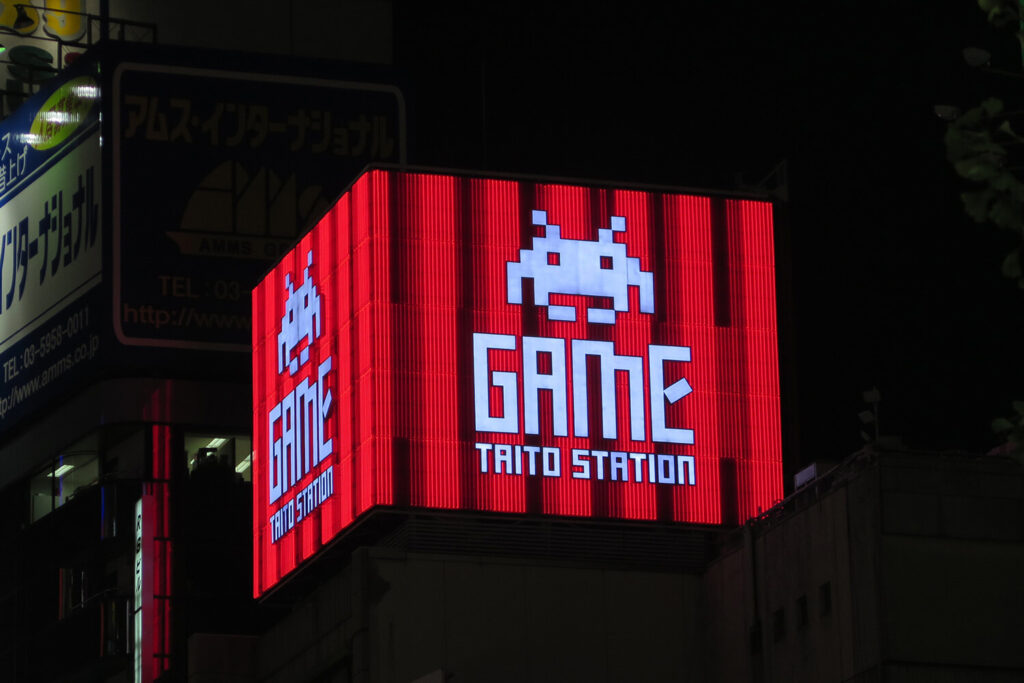 Well known as one of the spots gamers go to show off and swap tips, Taito HEY has a mixture of both new and retro arcade games but the draw of Taito HEY is definitely the retro games. Taito HEY has a great range of classic shooting and fighting arcade games, even some classic Tetris! 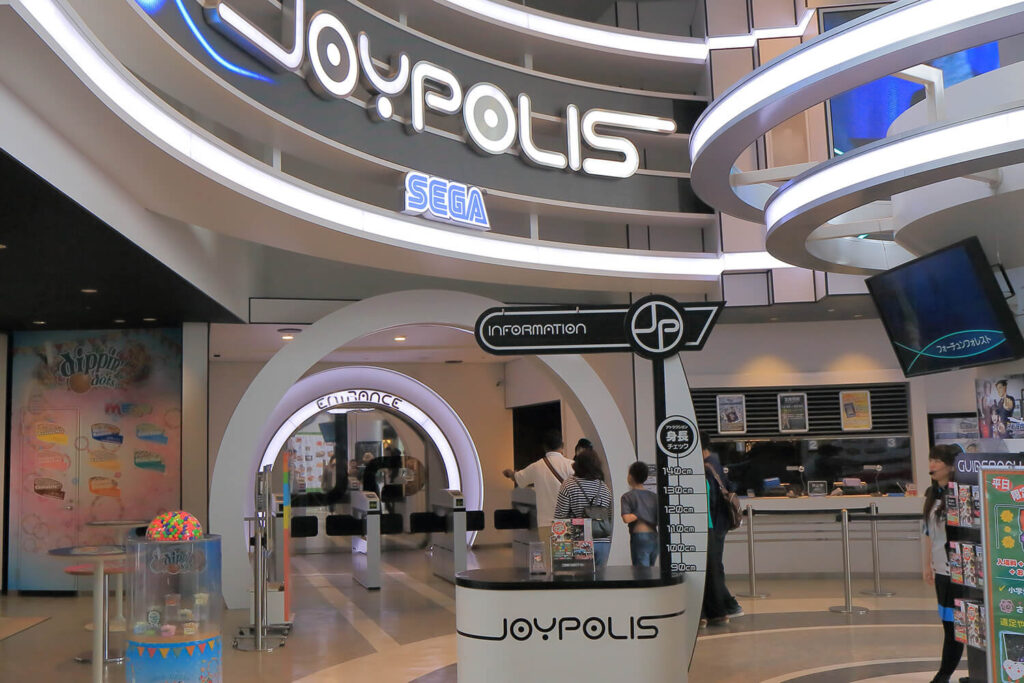 Part Game Centre, part amusement park, Joypolis is part of the huge entertainment area in Odaiba. Here you’ll find all manner of game machines alongside amusement park attractions like a haunted house, indoor rollercoaster, even VR games! There is an admission fee for entry, or you can purchase the admission pass which gives entry and unlimited rides and games (barring the latest VR attraction, which requires a separate fee).

With a variety of different games, Game Centres are a good way to incorporate a touch of Japanese arcade culture into your next trip to Japan. Whether it’s a quick jaunt while waiting for your next train, or a few hours of fun, you’ll be sure to enjoy yourself at one of the many Game Centres throughout Japan!

Get Your Tohoku Basics Covered – The Deep North of Japan

Take a dive into the deep north of Tohoku; a region that’s rich in culture, natural beauty, sacred mountains and warm-hearted locals! An authentic and traditional experience awaits in 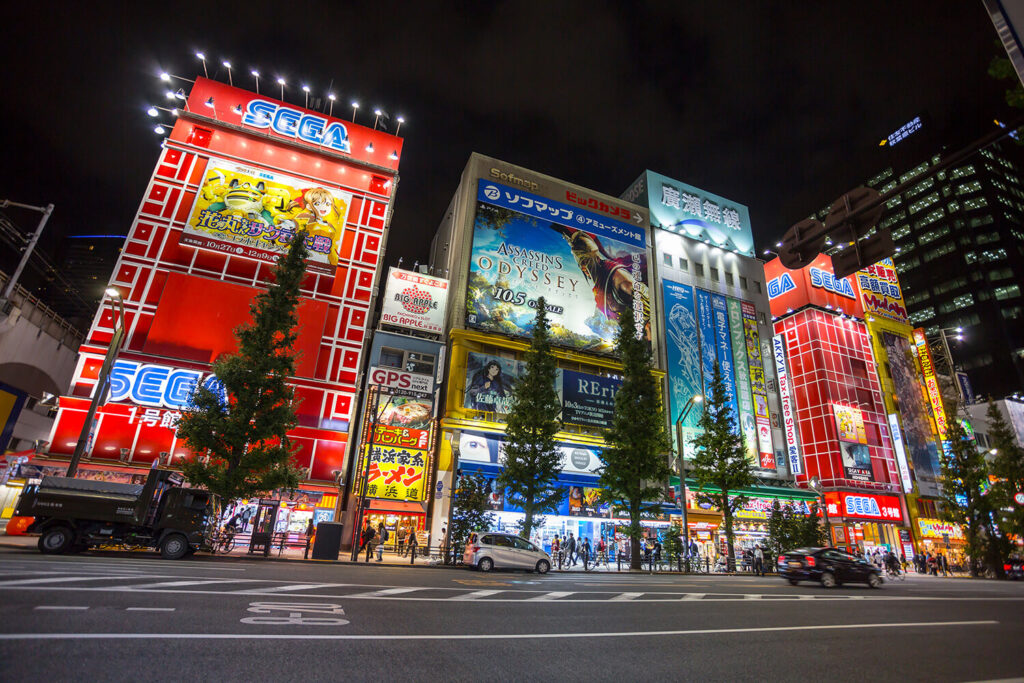 An Introduction to Japan’s Game Centres!

Despite the decline of amusement arcades in the Western world, Japan’s Game Centres have increased in popularity from the 1960s to present and have become a part of the 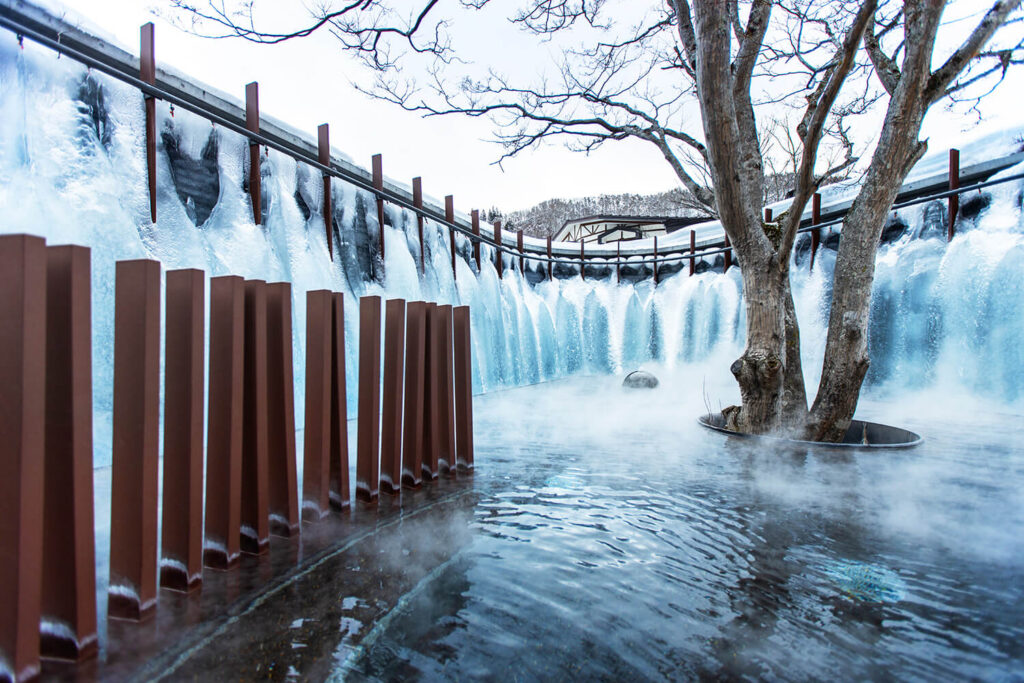 Things to Do in Tohoku Japan in Winter – Winter Activity Selections

Tohoku, the region north of Tokyo has many top-class ski resorts and most are easily accessible by train, making it a great area to head to for winter fun.

I sometimes wish it would snow and although I know I can travel to one of the ski resorts in country Victoria, it just doesn’t quite compare to the 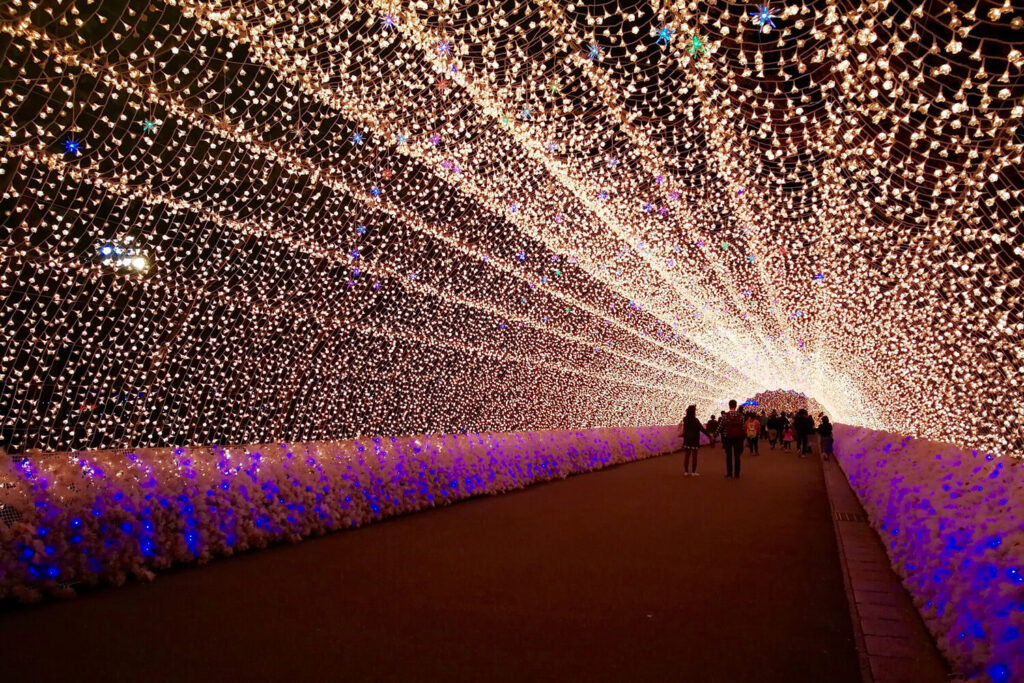 Cherry blossom and Autumn leaves are very sought-after times to plan a trip to Japan, but Winter has a few perks that are worth considering. Here is to why 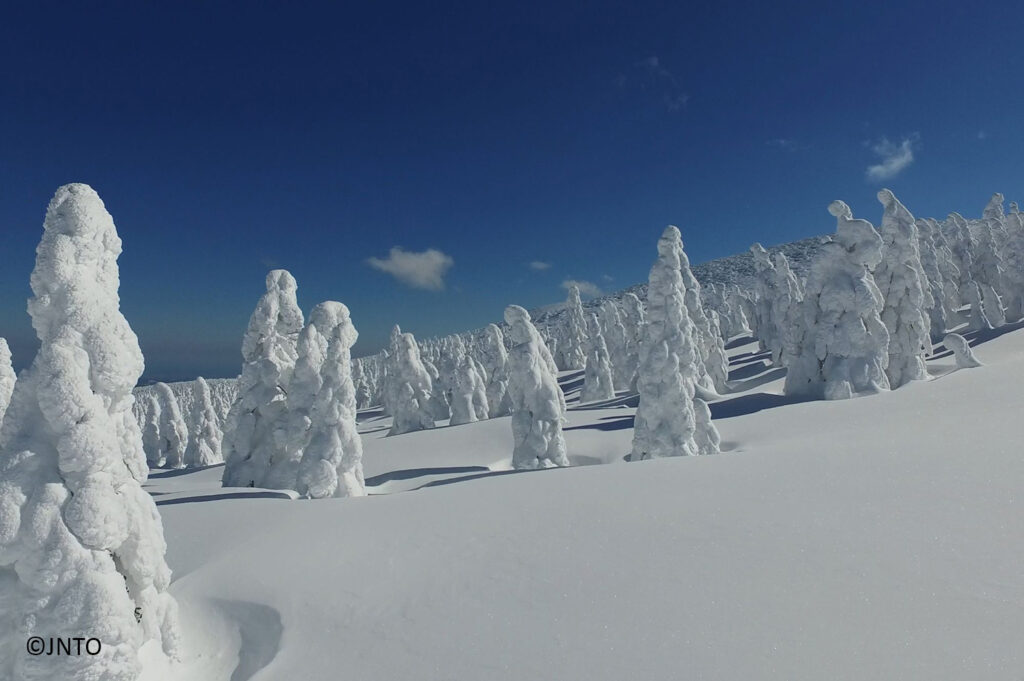 If you're a keen skier or snowboarder, chances are you've either been to Japan to check out the amazing deep powder, or it's on your bucket list. Now, Japan